A jack accessory and a traveling pillow

A jack accessory and a traveling pillow 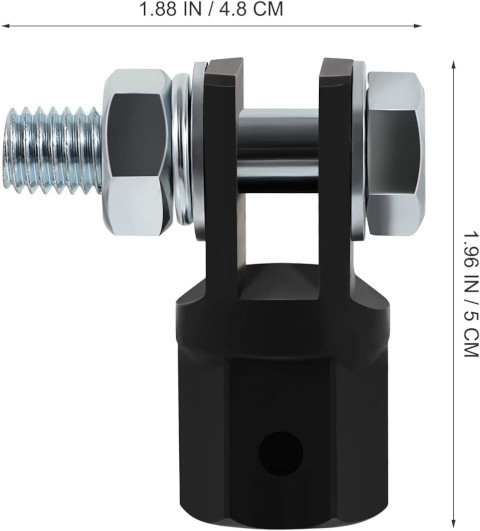 I broke the scissor jack last March while changing the tire/wheel set on my Mazda MX-5. I purchased a new one at a nearby shop in a hurry to finish the work. They did not give me much of a choice so I settled for a cheap one. 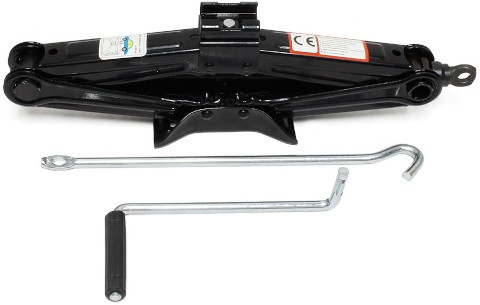 The broken one I used to use was like this one.
(image 03) 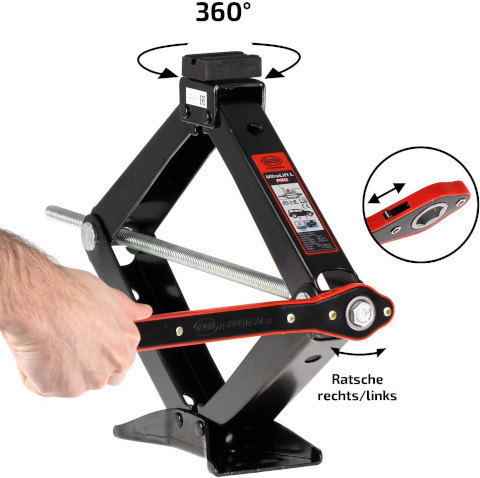 I liked this one because operating it (raising and lowering the jack) required only one hand whereas the current one requires the both hands.

Naturally I wanted to convert my new jack to one-hand-operation style one soon after the purchase. I looked around and found some options.

Option 1: Obviously buying the small gadget that I got was one.
It gives two kinds of tool choice: 21 mm wrench and 1/2 inch ratchet wrench

Option 2: There was a variant type of the conversion device like this.
It has only 1/2 inch square ratchet female hole in it.
(image 04) 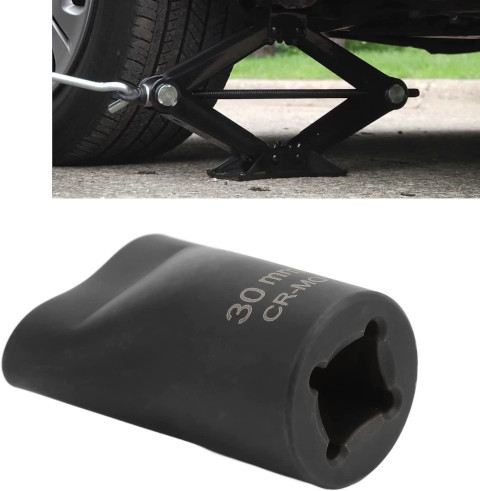 Option 3: There was a mult-ifunction wrench that could turn 17 mm bolt head or tongue-like scissor jack part.
(image 05) 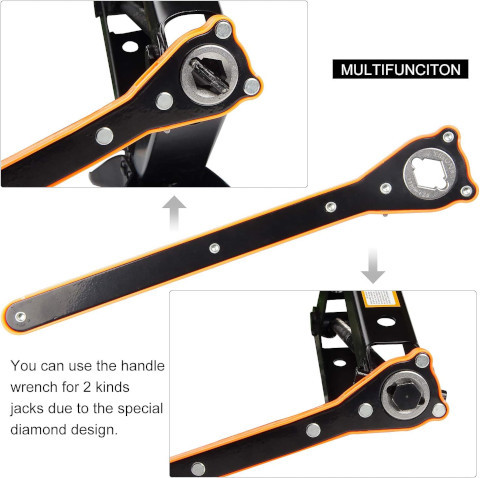 In Japanese: 続きをどうぞ [A jack accessory and a traveling pillow]の続きを読む
Tweet

The matter was not so easy after all.


In Japanese: 続きをどうぞ [The matter was not so easy after all.]の続きを読む
Tweet

The SSD was not broken at all but the cause of the trouble was ...

TOSHIBA SSD seems to be dead!

I opened up the back panel of MacBook Pro 13-inch Mid 2010 and removed the Toshiba SSD out of it. I placed it into the USB outer HDD case.

I booted up an old MacBook Late 2009 (Intel Core 2 Duo 2.26 GHz) and plugged it into one of its USB ports. Noting happened. The Disk Utility software did not find anything on its USB port. Nada!

I have to conclude that this Toshiba SSD is dead. I can not salvage nothing out of it. It is gone! All the things on it has gone to the oblivion. I can only blame myself for not backing the data up. I did not use the Time Machine utility to save the data. It it all my fault.

Now I have to restore the environment on a new SSD as much as possible but it takes time and some of the data won't be available.

I was wrong and I am writing this on my Compaq Presario notebook later. The Toshiba SSD did got mounted on MacBook Late 2009's desktop several minutes later. It appeared to be OK after all. I ran Disk Utility's First Aid several times and every time it checked out fine.

I removed the SSD out of the case and put it back in the MacBook Pro. I turned it on but the folder with a question mark on it appeared again on the booting screen. WTF?

I was a bit puzzled but I knew that the SSD was kinda OK so I had to conclude that the cause of the trouble must be elsewhere.

On a hunch, I checked the connectors on the mainboard. I disconnected some of them (seemingly the connectors of internal SATA devices) and eventually the MacBook Pro booted into the desktop. Loose connectors made this happen, maybe.

Now I am backing up the SSD on a HDD on a USB port by running the Time Machine. It will take a while but I am happy now.

In Japanese: 続きをどうぞ [The SSD was not broken at all but the cause of the trouble was ...]の続きを読む
Tweet

My trusty (so it always has been) MacBook Pro 13-inch Mid 2010, which I got as a used Mac around 2013?? suddenly stopped working (specifically booting up) several days ago.

I was doing something related to researching for the upcoming summer vacation car trip plans when it froze up. I tried to reboot the Finder and I could not. Subsequently I tried to reboot but it did not respond. I had to force shut it down by holding down the start button finally.

After this it never booted up to Finder screen (or log-in screen), instead, it shows blinking folder with a question mark on it at the start up off-white background.

The MacBook is not recognizing the proper system folder (in the parlance of System 6 or 7 days in the 1990's).

I have to put it under FireWire Disk Mode and try to repair the SSD from another similar Mac (I have two MacBook Late 2009 with me). If it succeeds (repairing the boot sector or broken system files), I can boot the MacBook Pro again but it it fails, I have to do something else to repair it.

I don't know if the SSD (which I installed shortly after I got it) is broken. If this was the case, I have to install another SSD (I purchased it years ago to replace the very SSD in trouble now) and to restore the software programs painstakingly from scratch. I have not backed it up for a long time. I should have done it as frequently as possible. It is too late now.

In Japanese: 続きをどうぞ [MacBook Pro 13-inch Mid 2010 got a problem with the SSD inside?]の続きを読む
Tweet

Drive as far and long as I can

As far and long as I can

I have an idea. The last time I checked (last year amidst COVID-19 fiasco), it was perfectly OK to just put up my tent out of nowhere in Norway to overnight as long as you keep certain distance from the private properties. I think the situation is similar in Sweden and Denmark.

I have an idea. How about just I drive as far and long as I can (physically and mentally possible) and when I get tired, I stop and put up the tent and sleep only to resume driving the next morning.

In Japanese: 続きをどうぞ [Drive as far and long as I can ]の続きを読む
Tweet