Hannah threw up a bit

She threw up (or vomited) a bit this afternoon. It was nothing serious, I guess. In her vomit I recognized a chewed leaf. She was OK as soon as she finished vomiting.

On its seemingly French keyboard (that I have on mine) there are some keys on the left side of the keyboard outside left shift key or tab key.. They have icons on them like a globe, a calculator, an envelope, a printer or so.

Other keys like those function keys with icons (pictographs) also work. Screen brightness, monitor preferences, volume up/down/mute and others. Nice.

Except for the raging heat blowing off the CPU heat pipe radiator (and the French keyboard), this machine is just fine.


First ebay purchase in a great while

I ordered an AMD Athlon II N370 (used) and a (new? used?) US layout keyboard for the HP Compaq Presario CQ56. They were cheap. I would like to have this dual core CPU. It is supposed to be still hotter than the current V160 (single core).

This is the URL of the Federation of cycling sport Luxembourg. It does have a link to the information on the topic but it is not too obvious. One may find the link in the calendar on the front page.

The venue and the circuit courses are shown but not in details.

I found a video on YouTube while looking for ways to get rid of ticks crawling in the coat (fur) of my Hannah.

This particular video was created by a woman who conceived this method that she claims will not harm any cats as the material she uses is just a pure oil extract that are edible. I don't have a first hand proof that coconut oil is not harmful to cats' dietary system but I think it won't be.

The woman demonstrates that just by applying the slightly heated coconut oil (as it is thick and gelid at the room temperature) the ticks die of seemingly suffocation. Thick gelid oil wraps the ticks and seems to close the pores.

I went to a supermarket and got a glass jar of coconut oil. I am ready if you are (Hannah).

I have noticed Hannah's change in behavior. Let's talk about it.

I noticed this a while ago and the change was gradual but noticeable. She needs less distance in length to give her a satisfaction of outdoor activities. I used to walk a lot in the forest about up to three hours and half when she was younger. Now at the age of 1 year and 3 months, she needs an area of less than 50 to 80 meters radius in the forest to refresh herself with outdoor activities.

I used to walk and she just followed me more or less. Now she doesn't follow me but she explores the narrow area by herself while I wait for her to come back.

When she gets to be released in the forest, she stalks and hunts. She began catching small animals, seemingly baby mice or rats about the size of my thumb or pinkie. She toys with them and eventually k*lls them.

It's in her blood, a hunter's nature, or in this case, huntress's nature. She doesn't eat them, of course. She just toys with them.

She caught her first catch already last year in the Fall when she was only half a year old. At that time the hunted object escaped as Hannah was not too careful.

She caught and k*lled one early this year in Spring. Since then her interest has been changed. She likes to hunt. She seems to bring the animal close to me before she starts toying with it as if she wants to show it to me for an approval. She does not let me take it away.

I had two cats back in time when I was still living in Japan. They used to bring home cicadas, sparrows, mice and other stuff. They let them lie on the floor as if they (cats) wanted us (me and my mother) see.

His apartment is kept by a male housekeeper called Cato, seemingly an Asian. I don't know if he, Mr. Cato, is a live-in employee or not but he waits for his master, or employer, to come home unsuspecting anything unusual.

It's kind of a play that they do. I liked that. It (this totally foolish ado) is much like the opening short scene found in 007 movies. Mr. Bond is at the final stage of completing the soon-to-be previous assignment and he escapes gracefully when the theme song of the movie begins.

Anyway, what I wanted to write here is the trapping of Hannah at the end of work to come home. I have to catch her and put her in a soft cat carriage bag before leaving work. Until then she freely roams, hides herself, eats, sleeps and relaxes herself in the basement area. She doesn't like to be shackled. She wants to be free. So she won't let me grab her most of the time. I have tried many things to allure her so that I could grab her.

She is clever and learns from her past mistakes.

How to fasten Hannah on the bike (road racer) II

Pluto reminds me of the dog (a D*sn*y character) and what this company Basil wanted to do was to associate their product with the image built around this fictitious dog character. It took me a while before this possible association dawned on me.

Anyway, for me Pluto is primarily the name of a heavenly body in our solar system.

This is the Pluto basket. It also has an option wire hood to keep your dog securely inside the basket. 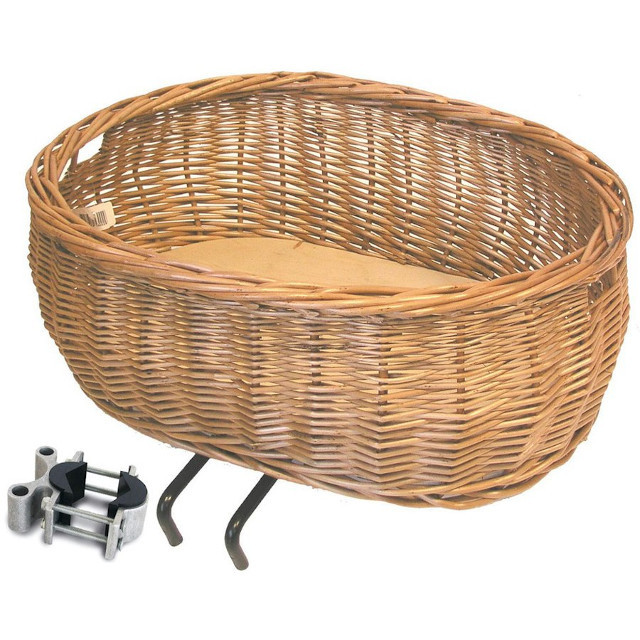 This is called EDO. What does Edo mean? 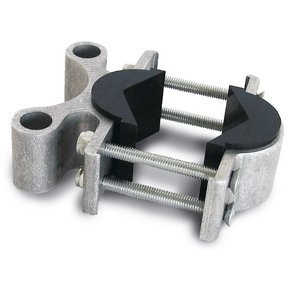 If this fits on my Cervélo RS (size 51), I would like to buy the Pluto system. The description of this Edo says that the maximum size that it can cramp is 50 mm round pipe out of the box.

It can be modified by swapping the four bolts. Longer bolts can extend the cramp so that it could cramp even bigger pipe (the stem pipe of the bike).


In Japanese: 続きをどうぞ [How to fasten Hannah on the bike (road racer) II]の続きを読む
Tweet

Are you for or against cat sterilization?

I found (actually Google suggested it to me on my phone as obviously I read some articles concerning cats from time to time on my phone) this article.

It was originally posted on "The Brussels Times" (online news site?). It reports the situation concerning the sterilization of house cats in Belgium.

I can not quote the entire article so I excerpt some of the lines here. I don't want to disturb them (The Brussels Times organization) and I simply want to show respect for them by quoting this very interesting piece of news.

"Nine out of 10 domestic cats are sterilized in Belgium"

"In Belgium, cat sterilization has been compulsory since the end of 2017 in Wallonia and since 2018 in Brussels and Flanders to counter feline overcrowding.

Out of 1,321,116 domestic cats in Wallonia, 90% of them are sterilized, according to a new survey carried out by Ipsos at the request Gaia, a Belgian animal rights association.

In Wallonia, 89% of male cats are neutered and 92% of females are sterilized, according to the survey. The owners of cats do it mainly for health reasons or to make the cats calmer.

In Flanders, 90% of cats are also sterilized and in the Brussels-Capital Region the number is 83%."

First you have to understand that Belgium is a two-part country. It consists of predominantly French-speaking southern region called Wallonia and Flemish (reads Dutch)-speaking (most of them speak English and French, too) northern part called Flanders.

As they live in different cultures (not too different), the statistics are separately shown above.

I had my Hannah operated on when she was around 10 months old when she started to show the sign of being in heat (nightly meowing loudly). I heard (or at least was led to believe) that cats live longer and healthier when sterilized and I wanted my Hannah live long and healthily.

Hannah came from (comes from) an area deep in Wallonia (near Luxembourg border). Her parents were not sterilized at the time of her conception, obviously. So her parents belonged to the precious 10 percent rare species.

In Luxembourg, I find so many letters sent from some government branches written in French, German and English. Sometimes there are fourth or even fifth language used in one of those letters. They are likely Portuguese or Italian. This shows the immigration history of Luxembourg.

Monolingual is not an option in Luxembourg for most people. Only the French or Belgians from Wallonia are allowed to be monolingual. As in Luxembourg others (non-French and non-Wallonian) tolerate those and learn French at home, school and at other places.

In Japanese: 続きをどうぞ [Are you for or against cat sterilization?]の続きを読む
Tweet